in the Golden State

In California, employees enjoy protections enforced by the Department of Fair Employment and Housing (DFEH), protections that can greatly exceed those offered by federal or other states’ laws.  In today’s litigious society, California employers need a results-oriented attorney seasoned in defending DFEH complaints and who is also versatile enough to advise on how to prevent such claims.  For an attorney experienced in DFEH complaint defense, discerning employers call the Law Offices of Susan A. Rodriguez, APC.

In California, employers have more to worry about than employers in many other states.  California has some of the most employee-friendly employment laws and “the largest state civil rights agency in the country” — the Department of Fair Employment and Housing (“DFEH”).  Preventing and defending DFEH complaints is often a top concern for California employers.

DFEH Complaints by the Numbers

With the introduction of the DFEH’s new case filing and management system (Cal Civil Rights System), filing a complaint with the agency is easier than ever.  In 2017, employees filed 25,000 complaints.  Despite the countrywide focus on the #MeToo Movement, the most commonly alleged forms of discrimination were age and disability followed by claims of retaliation.  More than half of the complaints requested an immediate Right-to-Sue letter.  The DFEH collected close to $13 million in settlement revenues; a 22 percent increase over 2016 revenues.  What can employers do?

Employers need sound advice from counsel to help prevent and defend against DFEH claims.  The Law Offices of Susan A. Rodriguez, APC can answer both these needs. 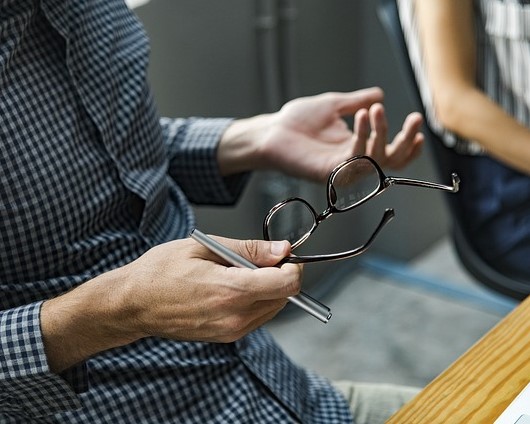 While most employers want to believe their workplaces are congenial and supportive, employees do not always see it that way, and discrimination claims are commonplace today.  Some employers may think they don’t need an attorney until they have to defend against a DFEH complaint.  Others mistakenly believe that establishing appropriate policies and trainings would be an effective defense in itself.  Even when training and precautions are in place, an employer may find itself defending a DFEH complaint.

Waiting to hire a DFEH defense attorney until after a lawsuit is filed can be an economic and public relations disaster.  Moreover, an investigation conducted only by the employer will not be protected under the attorney-client privilege.  Alternatively, how and when an employer reacts to a discrimination or harassment claim being investigated directly by the DFEH becomes part of the evidence in an employee’s case.  While a swift response is best, the wrong response could be disastrous.

Partnering with a defense attorney for DFEH complaints, even before they’re filed, can be the key to a successful resolution and lower out-of-pocket costs.

California employers are subject to both federal and California anti-discrimination laws.  California law tends to have a broader scope and is more protective of employees than federal law, but employees may choose under which legal framework to file a complaint.  When an employee chooses federal law and pursues an Equal Employment Opportunity Commission (EEOC) complaint, hiring an experienced EEOC employer defense attorney is critical.

The federal EEOC enforces federal anti-discrimination laws.  The DFEH and the EEOC have a Work Share Agreement to investigate and resolve overlapping allegations.

Each agency operates differently.  So, it is imperative to have a seasoned EEOC employer defense attorney like Susan A. Rodriguez and her team on your side. 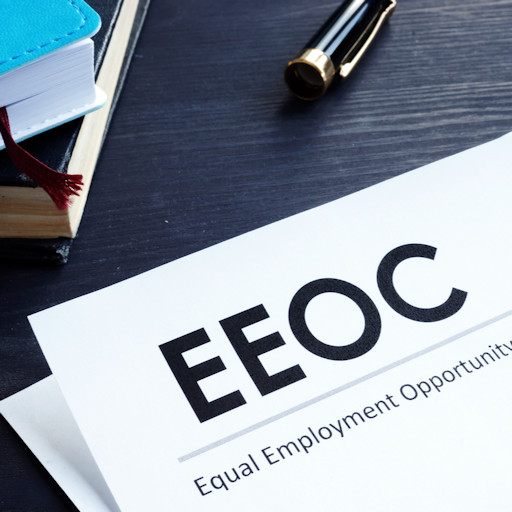 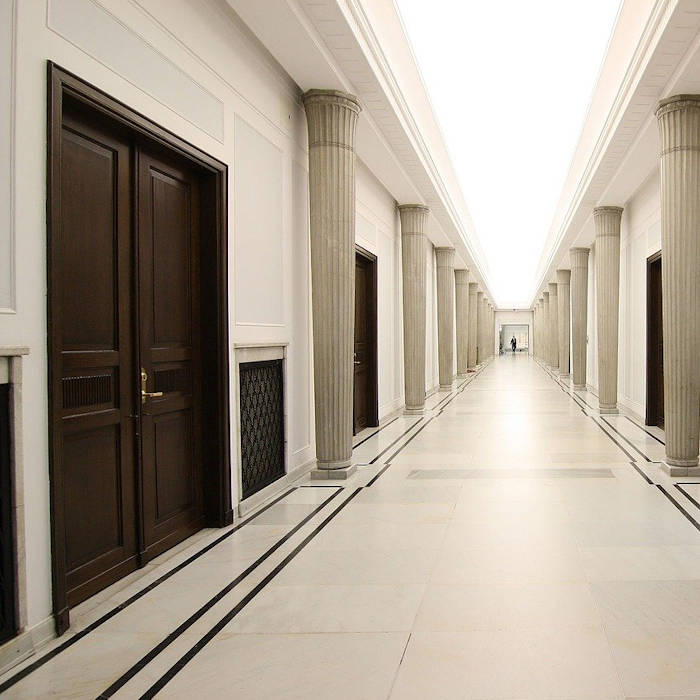 How Can a Defense Attorney for DFEH Complaint Help You?

Defending against an employment discrimination claim begins before the claim is filed.

At the Law Offices of Susan A. Rodriguez, APC, we partner with employers to provide services at every stage.  Our approach is to start with a review or preparation of written policies and employment manuals.  We also provide educational materials for supervisory staff on how to handle specific situations as well as training materials for all California employees.  Teaching how to identify and address problem areas is key to preventing claims.

If an employee does file a discrimination complaint, the employer needs to know that the case is in capable hands.  We work closely with each employer to prepare appropriate responses and vigorously defend against allegations before the DFEH or the EEOC, or in court.  While Susan Rodriguez works with a team of professionals, she is the point person for each client and is integrally involved in every case.

Why Choose Us to Be Your Employer Attorney for DFEH Complaint Prevention and Defense?

Susan A. Rodriguez and her colleagues have helped businesses across California.  The seal of approval comes from her clientele, 80 percent of which is repeat business.  Her clients are smart, savvy, experienced business experts who know when and where to seek help to ensure success.   For more information about how Susan A. Rodriguez’s experience can help you in preventing and defending DFEH complaints, complete this convenient online form or call (213) 943-1323.